You might initially turn your nose up at a dietary supplement named after a smelly horse. But once you learn about the potential benefits of the ancient herbal remedy ashwagandha, you’ll probably be sniffing out a way to get some. Read on to learn how you might use this adaptogen to reduce stress, enhance sleep quality, and improve many other aspects of your health.

What is ashwagandha, in 30 seconds?

This dietary supplement derived from the plant withania somnifera is commonly known as Indian ginseng or ashwagandha and is having a bit of a moment on the supplement scene. It is usually taken in powder or pill form and some believe it confers health benefits such as reducing stress, improving sleep, and more.
Ashwagandha is considered an “adaptogen,” a term used to describe non-toxic plant substances that are believed to help boost the body’s defenses against stress.
The sanskrit name ashwagandha roughly means “horse smell”, alluding to the pungent odor of the plant’s root — but rest assured that there are plenty of options available sans the stink! 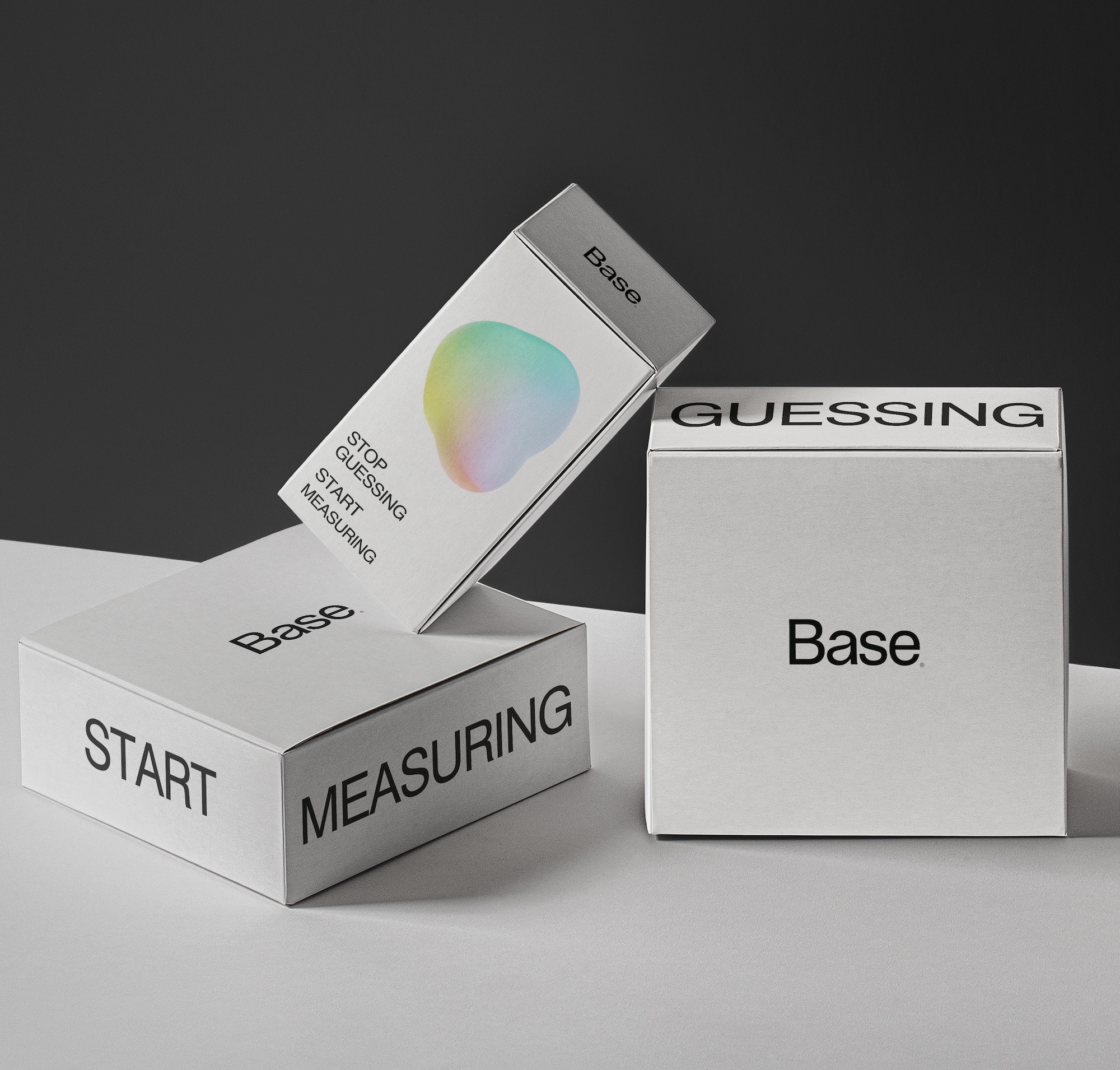 Why is everyone talking about ashwagandha?

The plant has recently become popular among Western consumers but has been used for hundreds of years in Ayurvedic medicine (an alternative medicine practice with roots in India). Many Western consumers have started trying herbal remedies in search of drug-free solutions to problems like stress or as treatments complementary to traditional medical care.
Some who consider themselves “biohackers” also like to experiment with alternative remedies when they can measure and track results in their own bodies. Small improvements from an easy remedy like a stress supplement can motivate larger-scale lifestyle changes.
There are still limited modern scientific studies about ashwagandha, but some results have been promising, fueling more awareness and interest about the plant.

How ashwagandha may reduce cortisol and stress

The main benefit touted by proponents of ashwagandha is its ability to reduce stress, which we perceive when our levels of cortisol are high.
The human body releases cortisol (also known as the stress hormone) at times when we need to be alert. This is useful in the morning when we need to wake up and for brief moments when we need to flee from danger or tackle a threat. However, modern human life causes many people to have extended periods of elevated cortisol levels. Every time an email from your boss flashes on your phone or you see a new negative comment on your social media post, your body may be reacting with the cortisol needed for a caveman to fend off a leopard attack. This cortisol dumping not only produces the uncomfortable feeling of “stress” but can also impact other areas of well-being such as sleep and metabolism.
Ashwagandha has been shown to reduce feelings of stress by lowering cortisol levels. Some users of this stress supplement report that it makes them feel “chilled out” without the fogginess (or regrettable late-night Tweeting) sometimes associated with prescription sedative drugs.

Reducing stress can have a cascading positive effect on other areas of health such as:

Today’s renaissance man isn’t shy about enhancing his sex life! Some research suggests that ashwagandha may increase testosterone levels, boost sex-drive, and even improve sperm count in men. It is not well understood whether this is a direct effect or whether it is a consequence of lowered stress. Either way, it’s good news for men looking to improve their sexual health.

While there is not yet much conclusive scientific research on the effects of ashwagandha, some animal studies and limited human studies have pointed to promising areas for further investigation. Potential health benefits of ashwagandha include:

Side effects of ashwagandha

Side effects at high doses may include headaches and gastro-intestinal issues such as upset stomach or diarrhea.
In the United States herbal remedies such as ashwagandha are considered dietary supplements and are not subject to strict regulation by the FDA like drugs are. It is therefore important to communicate with your healthcare provider about ashwagandha or any supplements you plan to take because of potential interactions with drugs or other medical treatments. Pregnant and breast-feeding women should avoid ashwagandha to be safe.

How long does ashwagandha take to “work?”

Users of ashwagandha usually report results after at least two weeks or a month of daily ashwagandha doses. So if the latest TikTok dance craze has been going on for longer than you’ve been taking this supplement, give it a little time! As the weeks progress, you may want to measure biomarkers like cortisol to track your stress progress or keep a journal of how you’re feeling. A sleep app or sleep journal can help you understand how ashwagandha is affecting your slumber, as can saliva tests for sleep hormones like melatonin.

What is the best ashwagandha for me to buy?

Ashwagandha is widely available at retail drug stores, health food stores, and from online retailers. Consider what form of the herbal remedy would work best for your lifestyle. The powder form may suit you if you’d like to add it to beverages or blend it into Instagram-worthy smoothies. Those who are sensitive to ashwagandha’s particular taste and smell might prefer to take capsules. Finally, there are various combination products that blend ashwagandha with other dietary supplements you may be interested in taking.
Share:
Share the selected text
Share the selected text

3 Things That Happen When You Cut Carbs

For those wondering 'why can't i lose weight' or working on the popular keto diet, find out what happens when you go keto and cut sugar and other carbs out of your diet.

How Stress and Cortisol can Impact Your Weight

Is eating less the only route to losing weight? Is it a good route? During the pandemic, learn how your stress and cortisol levels can impact your weight.